Justice Susan Kenny has some pretty clear advice for law graduates looking to take their careers to the next level with the Menzies Law Scholarship or the Sir Ninian Stephen Menzies Scholarship in International Law.

As a Federal Court Judge, the 1985 Menzies Scholar in Law, former Associate to Sir Ninian Stephen, and a member of the selection panel for the Menzies law scholarships, Justice Kenny has a pretty fair idea of what to look for in a Menzies Scholar.

“I’m looking for someone who has a vision and who can see that their knowledge can contribute to the improvement of communities whether in Australia or elsewhere. They must have thought about how the scholarship will aid that.

“First of all they have to show excellence in the study or practice of law – that goes without saying. If they are going to take advantage of what the Menzies Scholarship can offer, I think they have to be at the top of their game academically.

“But they have to have much more than just academic attainment. I look for someone who has a commitment to changing or improving things as we now find them. This means is a person who has got some vision for the future – a passion – and who has made an attempt to identify in a practical way how the scholarship will enable them realise that passion or vision.

“I don’t expect the candidates to be entirely pragmatic – we all dream and dreams are good. Nor do I expect they will necessarily carry out every aspect of the project they put before us because we all change and that is part of the advantage of learning.” 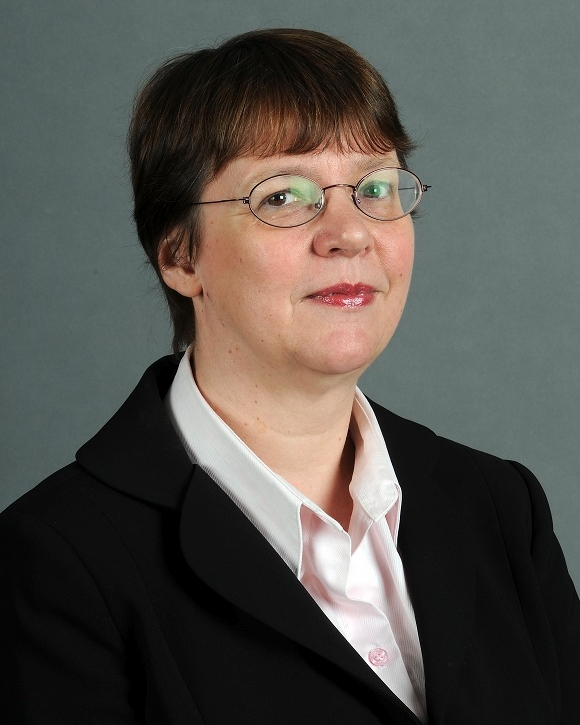 The Menzies Scholarship in Law is for courses of study at a UK university, principally Oxford, Cambridge, London and Edinburgh. It is for students who have a law degree with an academic record in law that is equivalent to a First Class Honours Degree, normally from an Australian university.

The Sir Ninian Stephen Menzies Scholarship in International Law (partially funded by the Australian Government) is a relatively new scholarship, having been awarded three times, and is for courses of study in international law at prestigious overseas universities, with candidates encouraged to consider study at an Asian university.

As a Menzies Scholar herself, Justice Kenny is very clear on the benefits of such an opportunity.

“I think the invitation to an Australian to go to a world class university out of Australia to study in their chosen field is one of the greatest gifts they can ever be given.

“Studying overseas opens people’s eyes to new propositions, new fields of knowledge, new ways of looking at things, and different perspectives. The ability to make friends with and learn from students who are non-Australians is one of the most significant things you can enjoy.

“I would encourage all Australian students to go out and meet the rest of the world. You will probably never get as large an opportunity again to go and make friends with so many varied people.