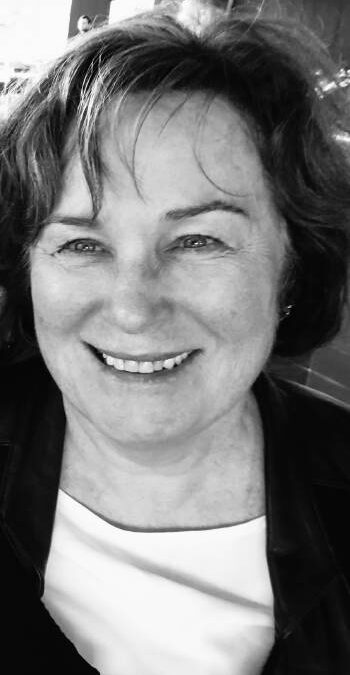 “As a child I noticed the different way that males and females were treated. I felt that this was an injustice,” she said.

The thought remained with her until her young adult years, when, with groups of other women, she threw herself into causes aimed at helping or empowering women.

Ms Maguire was one of the founding members of Newcastle Women’s House, later focussing on campaigning to end violence against women, providing an information and referral service to parents of young children and establishing the first corporate child care advisory service in Australia.

She became a member of the Sydney Rape Crisis Centre Collective in the 1970s, and later was an organiser for the Campaign Against Rape in War and a member of the organising committee for the first Reclaim the Night March in 1978, which sought to make the streets safe for women to walk at night.

She helped to highlight the issue of child sexual abuse through the “Break the Silence” campaign, so called because it was just never spoken about. Some 40 years later, those efforts were echoed by the Royal Commission into sexual abuse in institutions.

“We were really pleased that some public action was being taken finally,” she said, reflecting that although it took four decades, social change can move very slowly.

Ms Maguire’s service to the community has been recognised with an OAM.

Alongside her campaigning, she was a senior policy advisor to the NSW government before beginning a nearly two-decade career in policy/strategy with PriceWaterhouseCoopers.

Ms Maguire and her partner have lived in Wentworth Falls for 20 years.

“We love the Mountains,” she said. “This is where we decided to make our home.”

Frances has been a Director of the Menzies Foundation since 2019. Congratulations Frances.