Discoveries for a better future 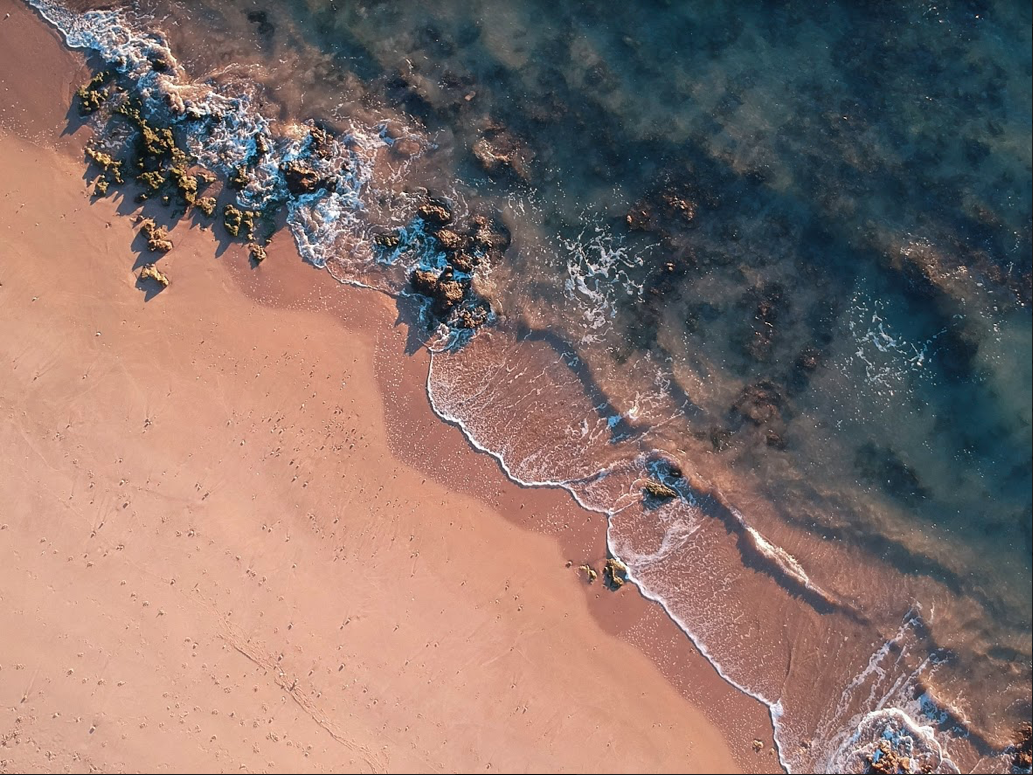 The following story is from our publication Taking the lead: 40 stories of impact

Protection of our environment and its natural resources is an enduring issue, but a number of Menzies scholars are directing their careers, and using their expertise and passion for sustainable practices, to ensure our world becomes cleaner, healthier, greener, and more sustainable for future generations.
Perth-based engineer Dev Tayal was awarded the 2012 Menzies Engineering Scholarship to complete an MPhil in Engineering for Sustainable Development at the University of Cambridge. From a young age, he recognised that he wanted to work in a field that would “have impact”.
After completing a Bachelor of Electrical Engineering and Bachelor of Commerce, Mr Tayal realised that his passion lay in the energy field. A consultant by day, by night he volunteered for Engineers Without Borders, and secured a shortterm stint with the United Nations Development Program in Samoa before taking up his scholarship.
“I was diving on reefs to check biodiversity, swimming with turtles at sunset and being embedded into the local culture on an island paradise in my role there,” he says. “It was amazing. It played an important role for me in realising what had to happen in the future. I was recognising more and more, particularly with sustainability challenges, that it’s not purely the private sector, or government, or NGOs, or academia that are going to solve these sustainability problems. You need to get everyone collaborating; you need to have multisector visions that are shared across all parties.”
Mr Tayal, who now works for Horizon Power, a power company in Perth that is increasingly using renewable forms of energy to service its clients via its 38 micro-grids, has been an advisor to the WA Minister for Energy and has designed policies in the UK to “incentivise large scale renewable projects”.
“The ultimate panacea for the energy space is to solve the trilemma, that triangle of problems—firstly, having affordable energy that reflects fair value of price, secondly, having reliable and secure energy, and the third limb is having clean, low carbon energy sources,” Mr Tayal explains. “To do that, we need to address existing barriers, which will require technology advancements, customer engagement, long-term policy commitment from governments, and transparency of the commercial and economic value of service. We have to have the right incentives in place, whether that’s through markets that drive the right investment, or clean energy targets, or taking away cross subsidies that are no longer relevant.”

With all of these barriers addressed, Mr Tayal is hopeful that in the future, energy concerns will be a thing of the past.

“I have a romantic view of our future energy systems. I believe energy will simply become an enabler of the digitisation of our lifestyles, operating in the background. Energy will no longer be a talking point because it will be abundant, cheap and clean. We will have covered everything with highly efficient solar panels and managed to optimise the system accordingly.”


Olsen Garland, the 2017 Menzies Engineering Scholar, also has high hopes for the future in the energy space. Currently completing an MBA at the London Business School, he, like Mr Tayal, is seeing exciting changes.

“Recently there’s been a lot of developments in solar and wind energy,” he says. “The whole system that it’s based on is going to drastically change in the next 10 to 15 years. Instead of there being a big centralised supplier of electricity, it’s going to be decentralised, whereby instead of having one big grid, energy supplies will-come from small micro-grids. For example, in a neighbourhood street, the homes might be disconnected from the main power supplier and some houses might generate electricity through solar panels or other methods and you will be able to on-sell that electricity to the house next door or further up the street. You can form this micro-grid, where you’re all supplying each other. It’s this idea of decentralised control.”

The technology and systems behind being able to buy and pay for this microgrid electricity is advancing quickly, so it might be sooner rather than later that such systems are in place, Mr Garland says. “The London Business School is working on this. One of the professors here at LBS is simulating a community that runs off a micro-grid energy supply, and he’s seeing how it can be done and what kind of platform is needed in order for it to happen.”

Once his studies are completed, Mr Garland plans to use his expertise to ensure systems that encourage the use of renewable energies are introduced widely.

“I’d like to work in a company that’s starting to make these changes, working on the introduction of these micro-grids and creating the right incentives for customers to pick up renewable energy. The more people that do take them up and transition, the better it’ll be for us all.”

Anne Mackenzie was the 1990 Menzies Law Scholar and worked as a lawyer until she found her calling in the energy sector, via the aviation industry. No longer a lawyer, Ms Mackenzie influences governments and policy makers in her role at a Scottish-based power company, which is a leading developer of wind power in the UK. In an ideal world, power generation in the future would come from renewable energy sources, including wind, solar and hydro, in combination with batteries and gas ‘peakers’ for those times of high demand, she says. But, in the meantime, we can all play our part in creating a cleaner more sustainable future.

“You could decarbonise terrestrial transport by having battery-powered cars, you generate your electricity through renewables, and you could use those car batteries for storage as well. We just have to change the way we think about things and incorporate these changes into our daily lives. We are also already building more thermally efficient houses, but we also have to sensible about what we actually need for our living spaces. Do we really need huge houses with spaces that we don’t use? We can do things differently, we just have to not be afraid of doing things a different way.”

Mahala McLindin is also focusing her career on policy, strategy and planning, but in sustainable water practices. After graduating with a Bachelor of Civil Engineering, the 2013 Menzies Engineering Scholar completed her MSc in Water Science, Policy and Management at the University of Oxford. While there, she heard from an outsider’s perspective what Australia had learnt from the Millennium Drought.

“Australia has undertaken massive water reforms over the last 20 years, and now, globally, Australia leads the way in water resource management,” Ms McLindin explains. “We had to address the environmental and economic sustainability of the Murray Darling Basin, which was suffering from severe environmental degradation, huge algal blooms, and rivers running dry. As part of the reforms, water users require a water access licence, which is separate from their land title, to use water for commercial purposes. Trade of these licences, and their associated water, has become a really important tool for managing water in Australia.”

In her new role in strategy and planning with the NSW government, Ms McLindin is focusing on water trading. “Trade moves water to where it makes most economical sense to use it. For example, in times of water scarcity, an annual crop like rice might be worth less than the water required to grow the rice itself. So rather than planting a rice crop that season, a farmer may decide instead to sell their water on the trade market. Permanent crops like wine grapes, however, require consistent water. So in a dry season, a vineyard would look to the market to buy available water in order to ensure the survival of their vines.

“Water trading means water becomes an economic commodity, just like land or agricultural products. So users are forced to consider its economic value as part of their business planning. It’s our role in government to establish the framework and set the regulations around it so that the market can operate itself without impact upon other users, or the environment.”

In the same way that we as a society can make responsible choices around the type of energy we use, Ms McLindin says we must all be aware that water is a constrained resource and we have a responsibility to use it as efficiently as possible.

“We can make a difference to our water consumption via consumer decisions that we make,” she says. “The type of food we eat and the ‘fast fashion’ we buy, those foods and fibres all have an impact on our water use. It’s more sustainable to buy clothing of quality that will last, as opposed to buying and discarding frequently, for example. Cotton, for instance, is a highly water intensive product, so our clothing can have a significant water footprint. Similarly, beef production is water intensive, so if people are concerned about their water consumption, they might want to consider their dietary choices.”