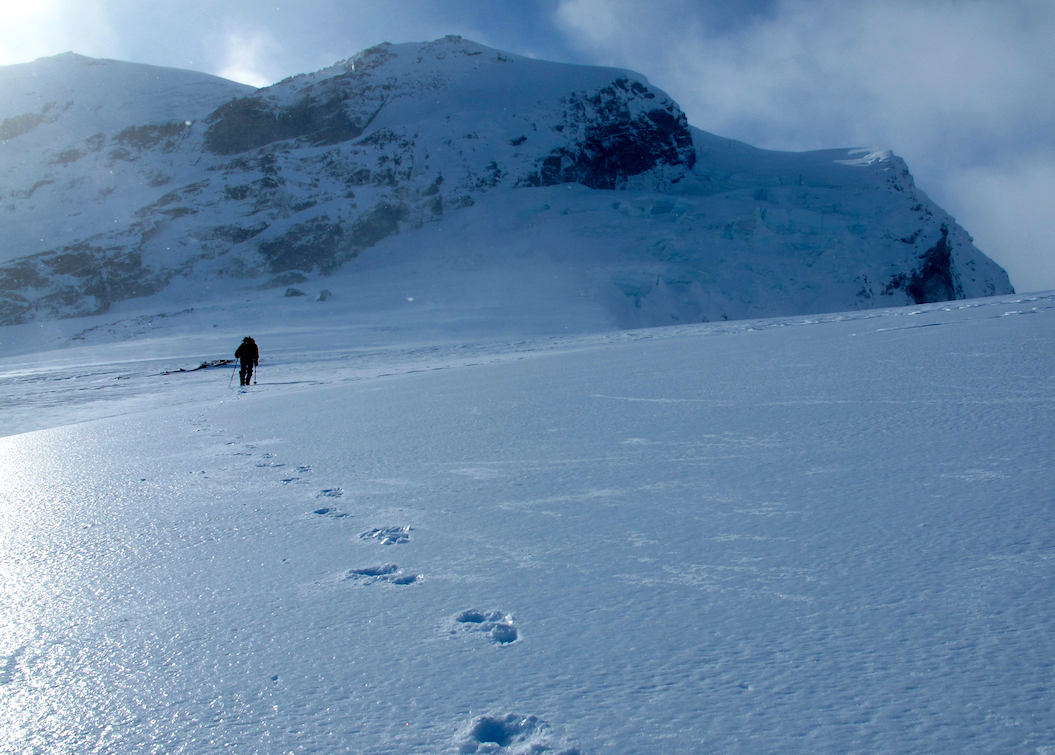 The following story is from our publication Taking the lead: 40 stories of impact.

Renowned glaciologist and 2007 Menzies Foundation engineering scholar Adrian McCallum is taking a military approach to aiding disaster-prone environments, launching a three-pronged attack to assist in the safeguarding and reconstruction of avalanche-and earthquake-affected regions.

Through his research, Dr McCallum, who served across the Australian Defence Forces before undertaking his PhD at the University of Cambridge’s Scott Polar Research Institute, assisted in the development of an avalanche-detecting radar.

The driver for the radar’s development was borne from tragedy, after three of Dr McCallum’s colleagues died together as they prepared for a Mount Everest expedition. When Dr McCallum returned to the avalanche site to retrieve his colleagues’ bodies, he vowed to dedicate his future work and research efforts into discovering ways to help make a difference to the village people from the Himalaya and beyond.

The avalanche-detecting radar—the first arm of Dr McCallum’s attempts to help prevent further unnecessary death and destruction—detects changes in slope stability and raises the alarm to alert all interested parties, including the villagers who live below.

“I saw that this radar kit could be made for about $300 out of bits and bobs you can buy from your local electronic shop,” says Dr McCallum, a science and engineering lecturer at the University of the Sunshine Coast. “It’s terrific and I’ve since had students look further into it. We’re making tweaks and trying to get funding to further refine it and to roll out workshops across the Himalaya to teach the locals how to construct them and fix them if they break, and then to install them into locally problematic areas.

This can be a lifesaving tool in remote Himalayan villages.”

In light of the 2015 earthquakes in Nepal, which killed more than 8500 people, Dr McCallum and his students are also exploring how to safeguard buildings from future destruction.

“One student is looking at the development of foundations that will isolate a building from the shaking earth and prevent collapse,” he says. “And a couple are looking at retrofitting partially damaged or potentially unstable buildings by applying different engineering techniques, like using chicken mesh to reinforce the brickwork; so again, using locally sourced materials that are relatively cheap and easy to obtain that can be easily implemented by locals. Another student is looking at strengthening interlocked compressed earth block buildings, which are inherently safer within an earthquake.”

The third arm of Dr McCallum’s three-pronged attack is instilling in his students the value of directing their work towards the greater good.

“I’m hoping that doing this type of work will lead these students down a humanitarian engineering path, where they can help to make a real difference in the world.”