Furthering our knowledge in the cyberlaw sphere | Menzies Foundation

Furthering our knowledge in the cyberlaw sphere 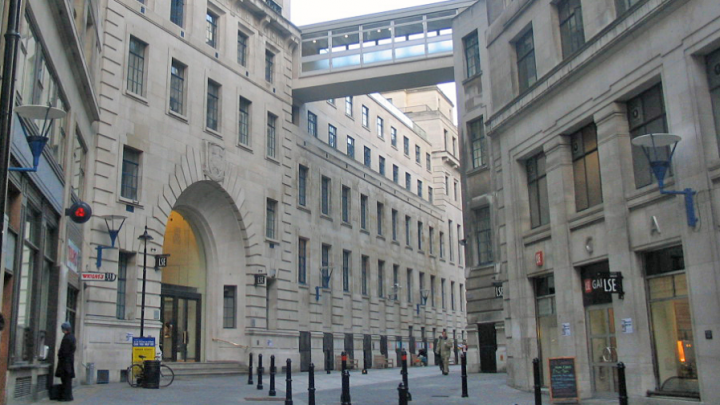 Jack Otter, while completing his Bachelor of Commerce & Bachelor of Laws (Honours) degree at Monash University, fills the role as Philanthropy Intern at Menzies Foundation. Supporting one of the Foundation’s strategic areas of focus is to facilitate Australia’s response to complex legal challenges in a global context, Jack plays an integral role in supporting the development of the Ninian Stephen Menzies Law Program.

Gaining further knowledge and perspective, Jack recently completed an intensive Cyberlaw course at the highly regarded London School of Economics & Political Science. The course was taught by Professor Andrew Murray, a Fellow of the Royal Society of the Arts (FRSA), and an acclaimed Cyberlaw academic specialising in digital regulation and renowned for his creation of the network communitarianism theory of cyber-regulation.

The focus of this course was on the adapting nature of the digital society and the new challenges this is creating for lawyers and governments in regulating the cyber world. It predominantly explored the EU, UK & US jurisdictions and the impetus that these areas placed on cyber regulation, whilst also comparing international approaches such as that taken in Australia.

It further analysed the importance of individualised data protection rights, instances of high profile breaches such as the Facebook data hacks and the legal & political factors that determine the level of state surveillance into individual’s data. Surrounding this discussion was the awareness of the adapting role of Artificial Intelligence and the challenges that regulators face due to the increase of automated decision making.

This relates well to the Foundation’s goal of analysing the changing nature of cyber threats in the legal sphere and subsequently improving Australia’s legal response to these changes.