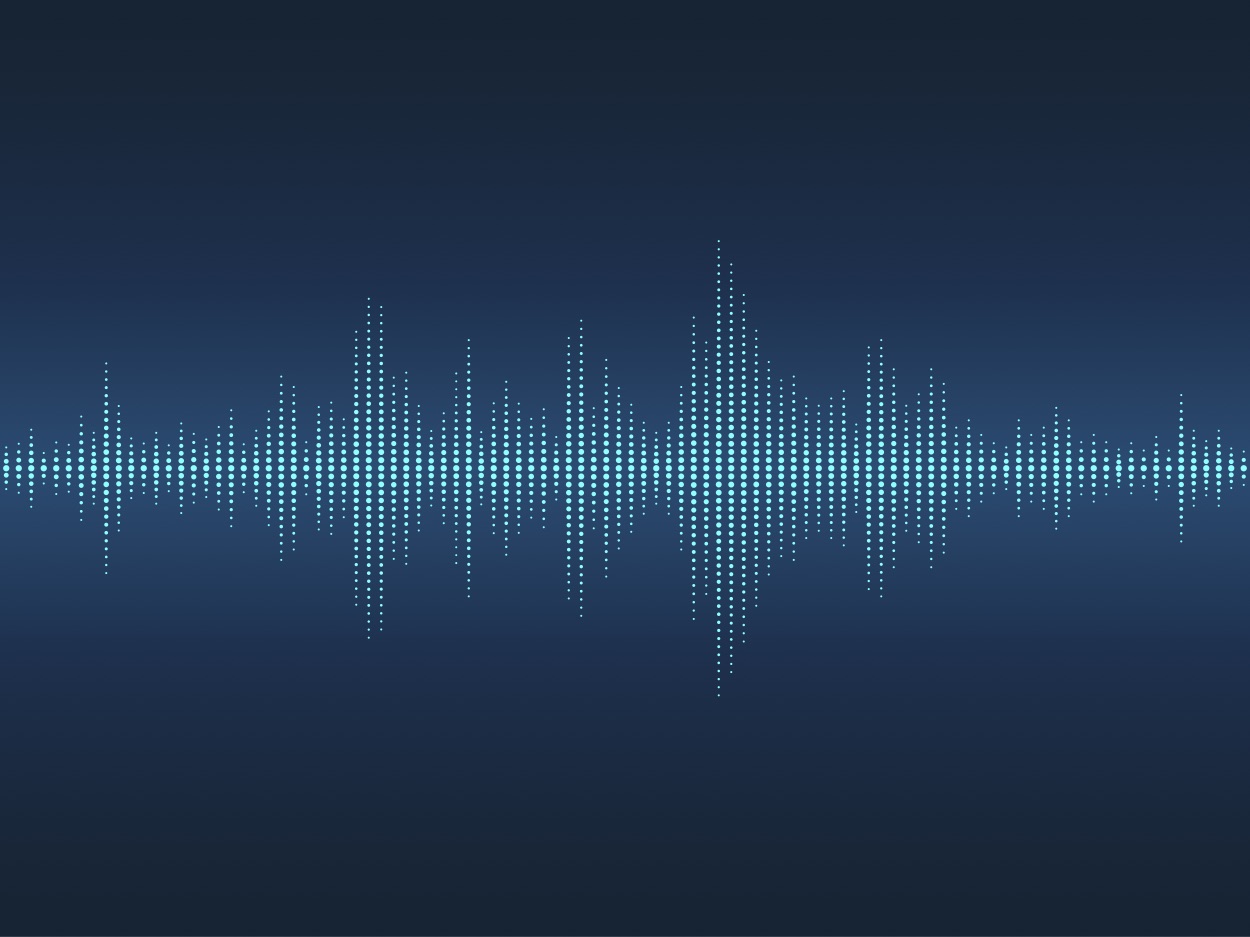 Menzies scholar Associate Professor Anina Rich has recently been elected to the Executive Committee of the Global Young Academy (GYA), which brings together young researchers to address global problems. Working alongside experts from around the world, Anina is the only Australian on the committee.

“I’ve been a member of the GYA since 2015, and it’s such an honour to be elected to the Executive Committee,” said Anina.

“The GYA is a unique organisation in that half of the 200 members are from the developing world, and the other half are from developed countries. Rather than representing our individual countries, we work together to learn about global problems, work on solutions to those problems, and have input into high-level policy development of various organisations, such as the European Union, United Nations and International Academies of Science.

“GYA members are selected for a five-year term based on excellence in research and commitment to using research beyond academia. The membership is incredibly diverse, in terms of where people are from and also in terms of research fields, creating a truly interdisciplinary group.”

Anina’s field of research is cognitive neuroscience, or more specifically, the mechanisms and influences of selective attention, and the way in which the brain integrates information. As Director of the Perception and Action Research Centre at Macquarie University, she’s Australia’s leading expert on synaesthesia, a condition in which stimulation of one of the senses generates an additional unusual experience, such as when people see particular colours in response to letters, numbers and words.

Through the GYA, Anina has had the opportunity to learn about many other fields of research, ranging from industrial chemistry to maternal and neonatal mortality. “My experience with the GYA has really highlighted that diversity brings innovation and inspiration,” she said. “Diversity raises challenges and opportunities that I may never have become aware of otherwise – and it’s helped me to develop crucial leadership skills in a unique context.”

“As a member of the Executive Committee, I now have the privilege of leading the Diversity and Inclusivity portfolio, which is an area I feel very passionate about. It’s an amazing opportunity – I’m learning so much!”

Being elected to the Executive Committee has also given Anina the opportunity to work on the strategic direction of the GYA and look at how policies can be improved to be fairer and more equitable.

“One of the major projects I’m working on is our At-Risk Scholar program, a scheme set up to assist colleagues who have been forced to leave their country and research career,” Anina explained. “We mentor scholars who have been identified through a number of international organisations, such as The Institute of International Education Scholar Rescue Fund, and support them to rebuild their career in their new country, or to maintain their research with the hope of rebuilding in their own country when that becomes possible.

“It’s wonderful to learn more about other perspectives, experiences and cultures, and to support talented researchers who have had to overcome huge challenges.”

GYA is currently seeking applications from independent scholars under 40 years of age who combine the highest level of research excellence with a demonstrated passion for delivering impact.

Anina was the 2004 recipient of the NHMRC CJ Martin/RG Menzies Postdoctoral Fellowship, which enabled her to study at Harvard Medical School.