Leading figure in higher education joins our Board of Directors 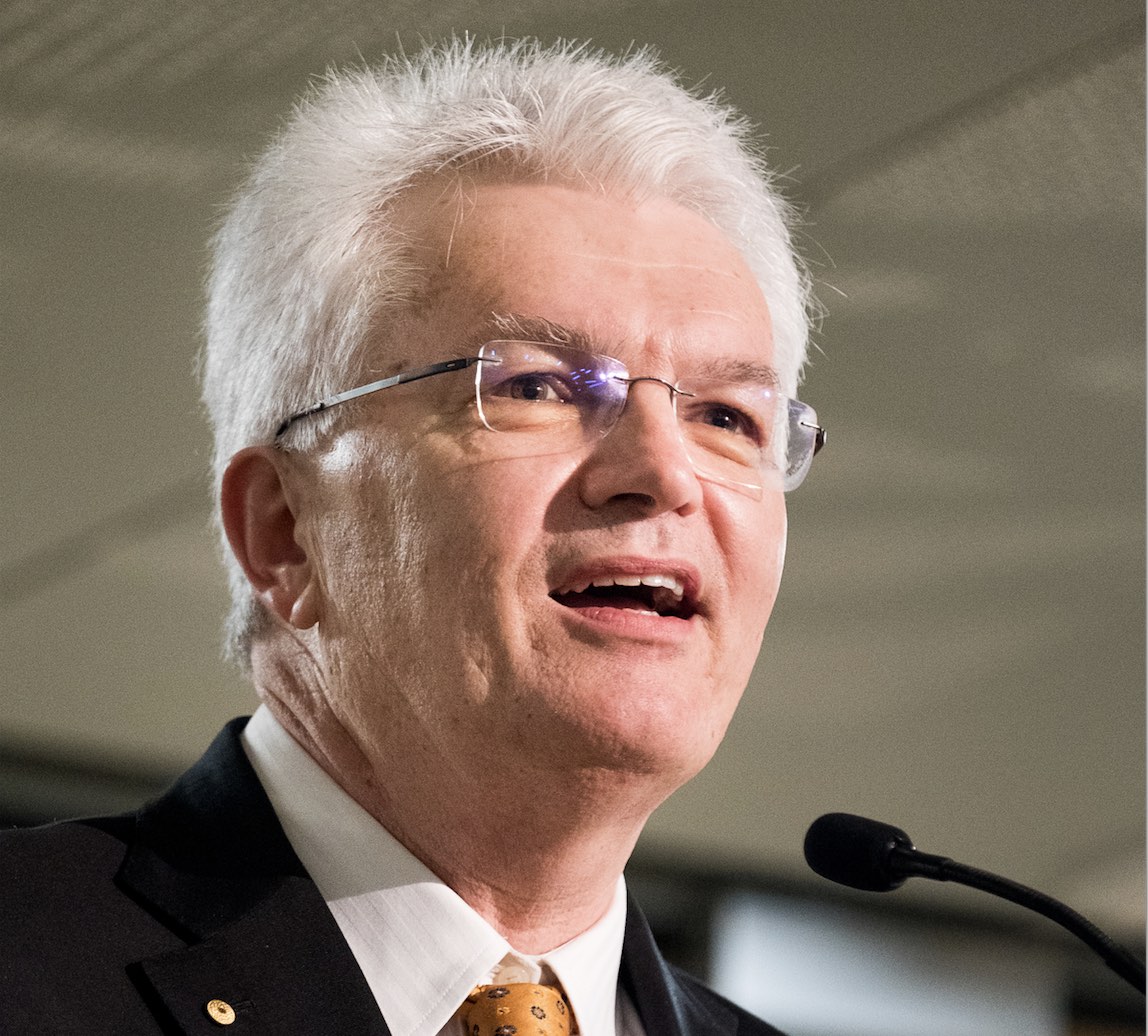 The Menzies Foundation is delighted to welcome Professor Glyn Davis AC as the newest addition to its Board of Directors.

Professor Davis was recently named recipient of the 2018 Australian Financial Review Higher Education Lifetime Achievement Award for his outstanding contribution to Australia’s higher education sector through the creation of the Melbourne Model curriculum reform and as a policy advocate.

After a 13-year tenure, Professor Davis retired as Vice-Chancellor and Principal of The University of Melbourne in September 2018 and has since joined the Australian National University's Crawford School of Public Policy as a Distinguished Professor.

Professor Davis is a Fellow of the Academy of Social Sciences in Australia and a Director of the Melbourne Theatre Company and Asialink. He has also chaired the global network of leading international universities Universitas 21 and Australia’s Group of Eight.

Early in his career, Professor Davis spent nearly 20 years at Griffith University. While there he was awarded the Harkness Fellowship for 1987-1988 and worked at the University of California Berkeley, the Brookings Institution in Washington and the Kennedy School of Government at Harvard University.

He has also served as Director-General of Queensland’s Department of Premier and Cabinet and was Foundation Chair of the Australia and New Zealand School of Government. He was appointed a Companion of the Order of Australia in 2002.

Menzies Foundation Chair, Peter Jopling AM QC, welcomed Professor Davis to the Board, noting his commitment to higher education and his expertise in public administration.

“Glyn’s desire to join us speaks volumes about what the Menzies Foundation stands for as we work to build the capacity of Australia’s future leaders,” Mr Jopling said. “With his distinguished career in academic and public service roles, Glyn will add to the depth of knowledge on the Board as we implement our new strategic direction.”

Menzies Foundation CEO, Liz Gillies, said she was honoured to welcome Professor Davis to the Foundation.

“We are very fortunate to have Glyn join our Board,” Ms Gillies said. “His commitment to education and his record as an exceptional leader will be of great value to the Foundation’s growth as we continue to support leaders who have the capacity to make catalytic change to improve Australia’s future.”