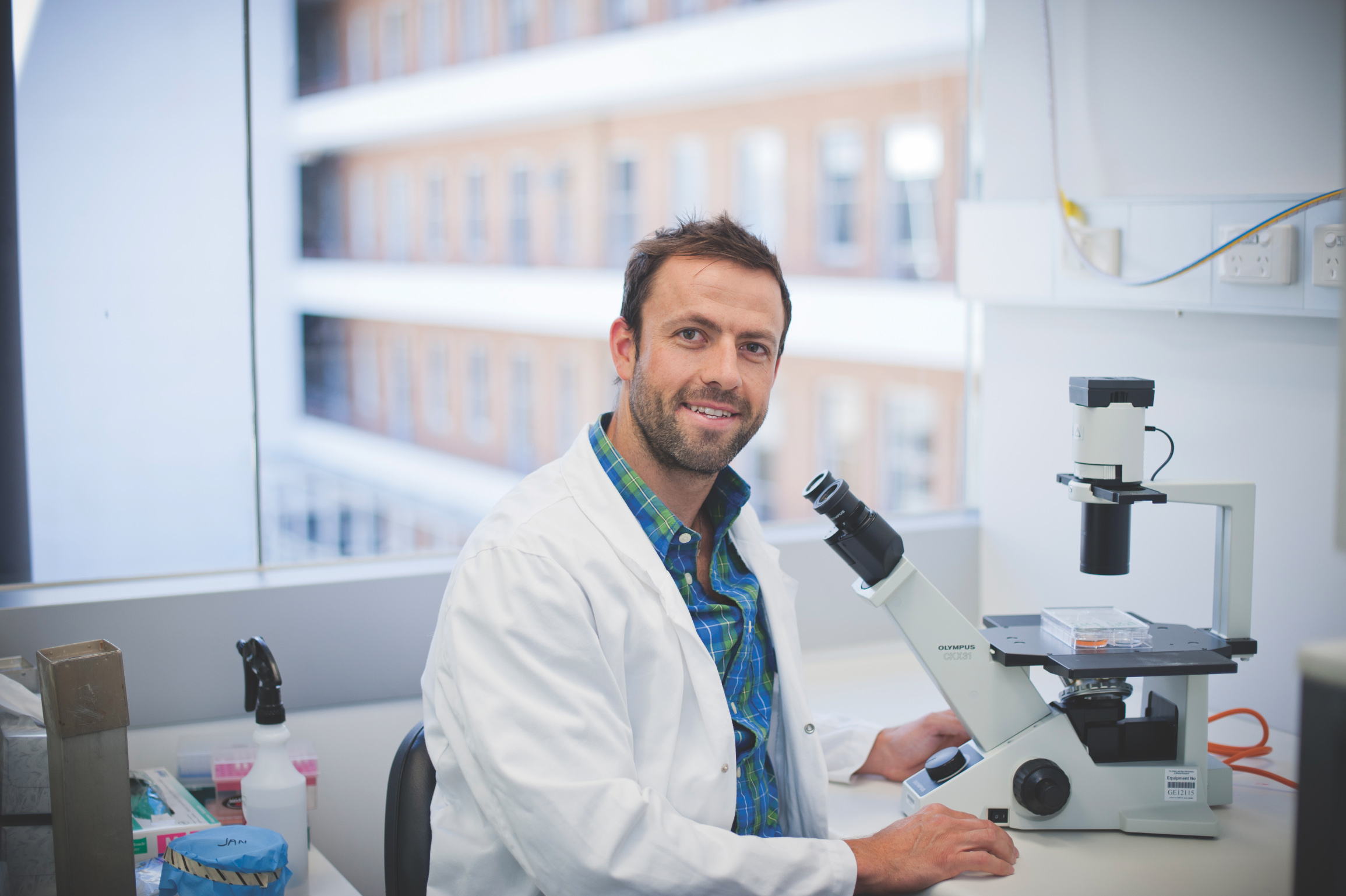 Outstanding contributions to science have been recognised by the Australian Academy of Science, with 20 of Australia’s leading scientists and future superstars receiving prestigious 2019 honorific awards.

NHMRC Menzies Fellow Professor Nick Huntington, from the Walter and Eliza Hall Institute of Medical Research and Monash University, has received the Jacques Miller Medal in recognition of his work on natural killer (NK) biology and checkpoint discoveries.

NK cells are white blood cells found in our organs and blood that are able to detect and kill cancer cells spontaneously. They also scan our bodies for changes in our cells, changes that may go on to cause cancer. They produce pro-inflammatory cytokines and toxic granules that can directly kill infected or cancerous cells, and recruit additional immune cells to the site of disease.

Using cutting-edge screens whereby each gene of the genome is deleted individually in white blood cells, Prof Huntington established that the gene Cish impaired white blood cells from responding to growth factor IL-15. By deleting Cish in NK cells, his team made a breakthrough discovery that Cish acted as a ‘checkpoint’ or switch that shutdown the ability of NK cells to become activated and kill cancer cells. As such, ablation of this gene in pre-clinical models prevented melanoma, breast, prostate and lung cancer metastases from developing and reduced the onset and growth of solid tumours including sarcomas, breast and colon cancer.

The discovery’s breakthrough status was sealed when inhibiting Cish function alone was more effective than the current gold-standard immunotherapies that have revolutionised cancer outcomes. An international drug discovery collaboration with a European pharmaceutical company is yielding small molecule drugs that inhibit this checkpoint for impending clinical trials.

Prof Huntington received the 2007 NHMRC Menzies Fellowship to study within the Department of Cytokines and Lymphoid Development Pasteur Institute in Paris, and the Department of Immunology at the The Walter & Eliza Hall Institute of Medical Research.


Video courtesy of the Australian Academy of Science