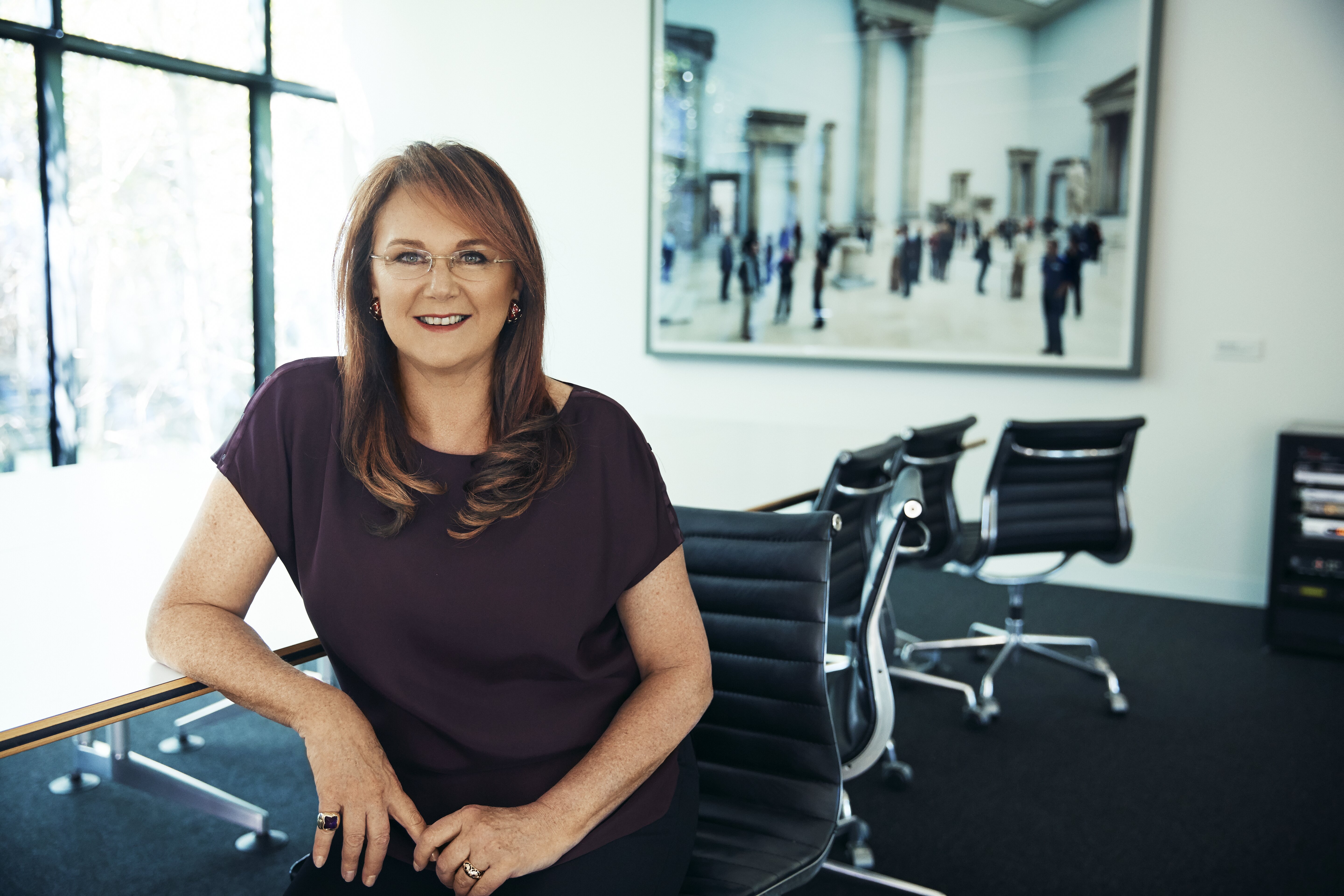 Naomi Milgrom AC was recently named recipient of the our country’s highest honour, the Companion to the Order of Australia for eminent service to the community through philanthropic leadership and support for the promotion of the arts, architecture, design excellence and cultural exchange, and to business.

Naomi is the Executive Chair and Chief Executive Officer of the Sportsgirl/Sussan Group, Australia’s largest privately held women’s fashion retailer. She has built a reputation for mentoring women into leadership roles and has pioneered a unique working culture.

Ms Milgrom is internationally recognised for initiating and supporting cultural innovation and artistic excellence. With a focus on bold projects that engage communities and generate social, economic and environmental value, she is known for leading successful collaborations with government, business and not-for-profit partners.

Ms Milgrom has an acclaimed track record for bringing future-minded architecture and design to the community. Through the Naomi Milgrom Foundation, she has collaborated with some of the world’s leading architects and urban thinkers on the MPavilion project, regarded as Australia’s principal architecture commission, and the Living Cities Forum, an annual gathering of leading global architects and design innovators, and has teamed with renowned architects such as Rem Koolhaas and David Gianotten, Amanda Levete, Bijoy Jain, Ryue Nishizawa, Sean Godsell and Carme Pinós.

Naomi says, ‘Great leadership lies at the heart of Australia’s ability to navigate an increasingly complex world, I am delighted to be joining the Board of the Menzies Foundation who are committed to making a contribution to raise the profile and importance of ‘outstanding leadership’. She went on to say, ‘I applaud their commitment to cross sector partnerships to address the communities most pressing leadership challenges and look forward to bringing a corporate and philanthropic lens to these issues.’

Ms Milgrom's achievements as a leader and contributor to civil society are well acknowledged. She has been awarded three Honorary Doctorates, the Australian Institute of Architects President's Award and Officer of the Order of Australia in 2010. Ms Milgrom accepted the Creative Partnerships Australia Philanthropy Leadership Award in 2016, was the Commissioner of the Australian Pavilion at the Venice Art Biennale 2017, and in 2018 was the inaugural recipient of the Melbourne Achiever Award. She was a judge for the 2017 and 2019 World Architecture Awards.

Ms Milgrom is a founding patron of Photo International Festival of photography, Chair of the Sydney Powerhouse Precinct Project and is now a Director of the Menzies Foundation. Early in 2020 she was inducted as an Honorary Fellow of the Design Institute of Australia (FDIA Hon),