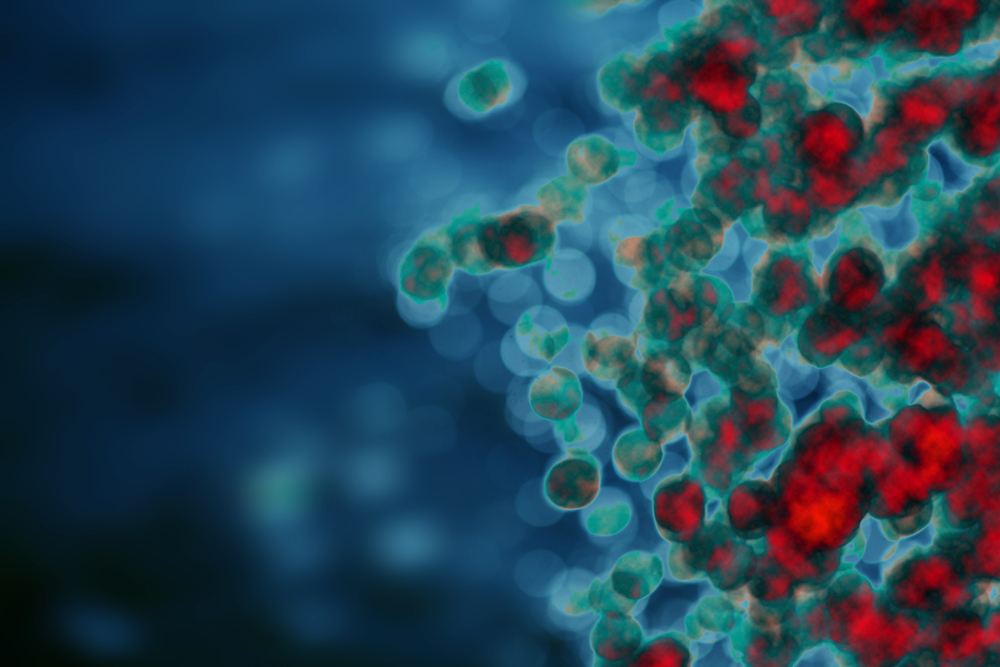 The following story is from our publication Taking the lead: 40 stories of impact.

Professor Adrian Liston is leading the way in immunology research overseas. He was awarded the 2006 NHMRC Menzies Fellowship, which allowed him to work at internationally-renowned labs through the University of Washington in Seattle, where he continued his groundbreaking research into controlling immune activation. He now runs his own lab in Belgium, where he works on solutions for patients with rare immune disorders that pharmaceutical companies don’t investigate. He simultaneously works on trying to understand why the regulatory cells actually work, and what’s different about these cells when they’re in different organs.

Since establishing his lab, Prof Liston and his team have made regular noteworthy findings, including one that links mental health with the immune system. He was able to ‘seize the moment’ and test a hypothesis from a ‘natural experiment’ during an outbreak of gastro that occurred when the water system was accidentally contaminated in two small towns outside Antwerp.

"Our testing showed that individuals who had high levels of depression at the time of the infection had a different immune response to those who didn’t. The results showed that the depression-immunity link wasn’t something in the mind, it is due to actual changes in the blood that gives depressed or anxious people a different immune system response.

"Even years later, among people whose mental health had improved since that original time of infection, they still had ongoing complications because they got hit with an infection at a point where they had a lot of depression or anxiety.”