Why are the findings from the 2014 Philanthropy: Towards a Better Practice Model important? | Menzies Foundation

Why are the findings from the 2014 Philanthropy: Towards a Better Practice Model important? 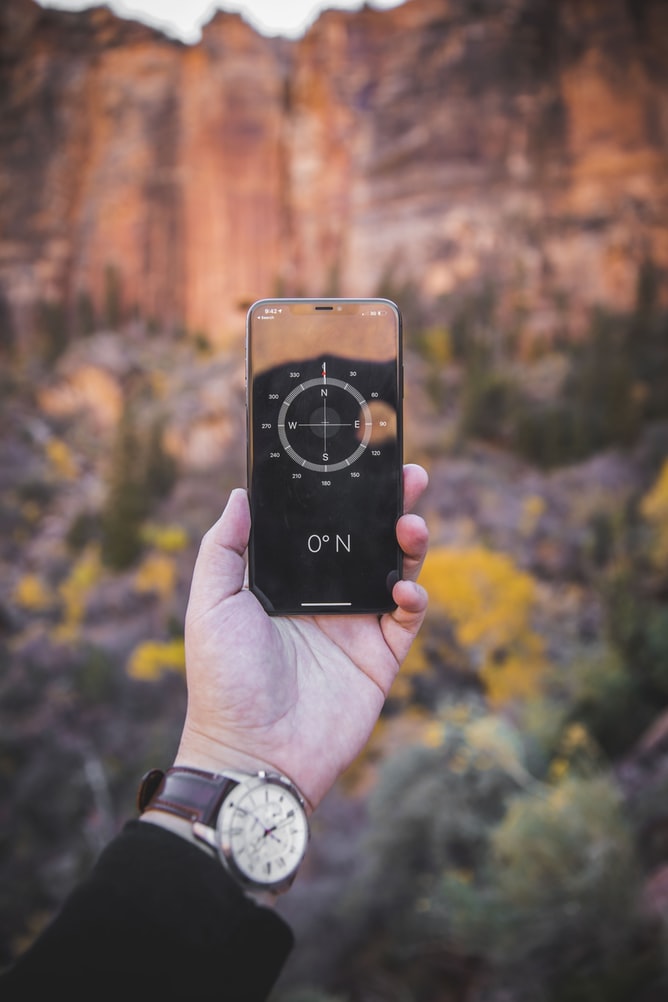 The importance of the discoveries in the Philanthropy: Towards a Better Practice Model are twofold: They give a snapshot of the current philanthropy landscape, showing what the current state of play is in Australia compared to other countries; and they give a baseline for future work to be built on.

Philanthropy in Australia in its current state has room for a lot of improvement. The communication breakdowns and the power imbalances between grantmakers and grantseekers has led to funding not being used as well as it could be. The Cause, a 2016 report on the not for profit sector performed by J B Were Philanthropic Services team, shows that the asset base of the sector is very strong but concentrated, with 92% of both assets and income controlled by 8% of the organisations, meaning what little money is spare for the rest of the organisations and people isn’t free to put towards things like innovation and expansion. According to the report, in 2016 there was one organisation for every 422 people in Australia, which makes approximately 57,369 not for profit organisations. This means only 4,589 organisations have the funding to create new and potentially more impactful ways to help their beneficiaries, and 52,780 don’t. Across all the organisations reviewed, most of the spending was done in Decile 1 regions in areas like health, education, and housing.

The findings of the Philanthropy: Towards a Better Practice Model are important because they show that there is an opportunity here for funders to make fundamental systematic change that addresses the underlying causes of pernicious problems. The risk of not acting on the challenges shown by Philanthropy: Towards a Better Practice Model is that most philanthropy continues in the same way it has done for the last century – as a bandaid over a haemorrhage rather than something that can help drive collaborative systems change in a strategic and evidence-led way.

Imagine a not-for-profit that permanently housed larger numbers of homeless people and fixed the housing problem as well. PIPP wants to enable courageous grantmakers to push the frontiers of philanthropic practice and show others how to follow in their footsteps. PIPP will be transparent in the way it does things through the entire process, documenting challenges and pitfalls alongside successes to ensure a more effective road for those who follow.